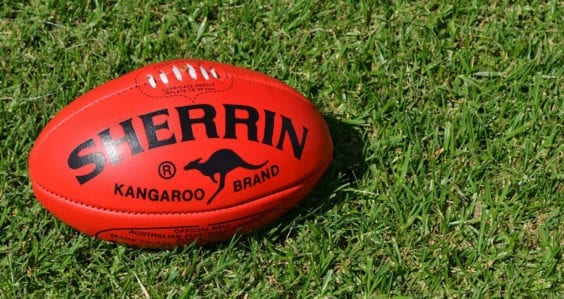 Sport is one of Australia’s favourite pastimes, so it’s little surprise that many of the nation’s more popular leagues boast some pretty impressive attendance numbers. The AFL stands way out on top and is one of the most heavily attended leagues in the world, and while no other Australian leagues can hold a candle to what is our national sport (at least in most states), there are plenty of others which pull in over 10,000 fans per game. With that in mind, let’s take a look at the most highly attended leagues in the country.

The AFL stands head and shoulders above all-comers in Australia in terms of average attendance for a number of reasons. The league enjoys massive popularity in most parts of Australia, is played on a big ground with plenty of seats as a result, and as odds on the best betting sites demonstrate, is one of the most competitive leagues there is, with most years seeing a large number of teams capable of winning the flag. Even on a global scale its competitive from an attendance perspective, sitting behind only the NFL and a couple of soccer leagues as the most attended in the world.

Despite being in its relative infancy – certainly compared to the AFL – the Big Bash League has quickly developed into one of the most popular sporting leagues in the country. Like the AFL, it benefits from being played on grounds with plenty of seating, and as one of the highest quality T20 leagues in the world, fans flock to it in droves.

The NRL is the north-eastern states’ AFL equivalent, occupying the attention of sports lovers in New South Wales and Queensland throughout the winter months. It doesn’t enjoy quite the level of popularity as the AFL, but say that to sports fans north of the Victorian border at your own risk. The fans are as passionate as any, and fill plenty the smaller rugby stadiums to the brim with regularity.

Women’s sport is growing fast, and the WBBL is a great testament to that. In 2018-19, just the fourth incarnation of the league, it attracted nearly 15,000 attendees per game, and has continued to grow since then. Expect this number to continue to trend upwards at a fairly rapid rate in the coming years.

The second women’s league in the top five, despite being a substantially younger league, the NRL Women’s has already climbed to within reaching distance of its male counterpart in terms of attendance. With substantially less teams and less games, the total attendance throughout the course of the year is much lower, but with the per game numbers already very respectable this league is well-positioned to enjoy plenty of growth in the coming years.

Soccer doesn’t enjoy the same popularity in Australia as it does in other parts of the world, and the A-League’s attendance numbers relative to the biggest leagues in the world like the EPL are certainly indicative. Nonetheless, an average of over 10,000 fans still make their way through the turnstiles each game, and with the noise they are capable of making, it often feels like twice this number.

The AFL Women’s competition is still in its early days, having only begun in 2017, but its development throughout the course of its five years has been plain to see. This figure comes from 2019, just the third year of competition, but the Grand Final attendance that year of 53,034 is indicative of just how much potential for growth there is in this league.

Unlike most other leagues towards the bottom of this list, the NBL has been around for a while, but nonetheless it too is just about ready to go through a period of substantial growth. The popularity of basketball in Australia is continuing to grow year on year, with the number of quality Aussie players in the NBA a major catalyst for that, and the NBL is following suit. It’s getting better players and more investment from big basketball names, and the attendance numbers will grow in the coming years as a result.

As mentioned, most Australians don’t quite have the same level of passion for the world game as exists in many other parts of the world, so the A-League Women’s competition was always going to struggle to draw fans initially as a new league in a tricky market. Still, they pull a couple of thousand through the gates on average, and like with most leagues in this list have plenty of room to grow.

It’s worth mentioning that there are a number of other sporting competitions in Australia which well exceed the above numbers. The State of Origin, for example, draws an average of over 70,000 to its games, while the Boxing Day Test pulls in over 50,000 per day. It’s the above nine, however, which can count themselves as the most highly attended leagues in one of the most sports mad countries on the planet. 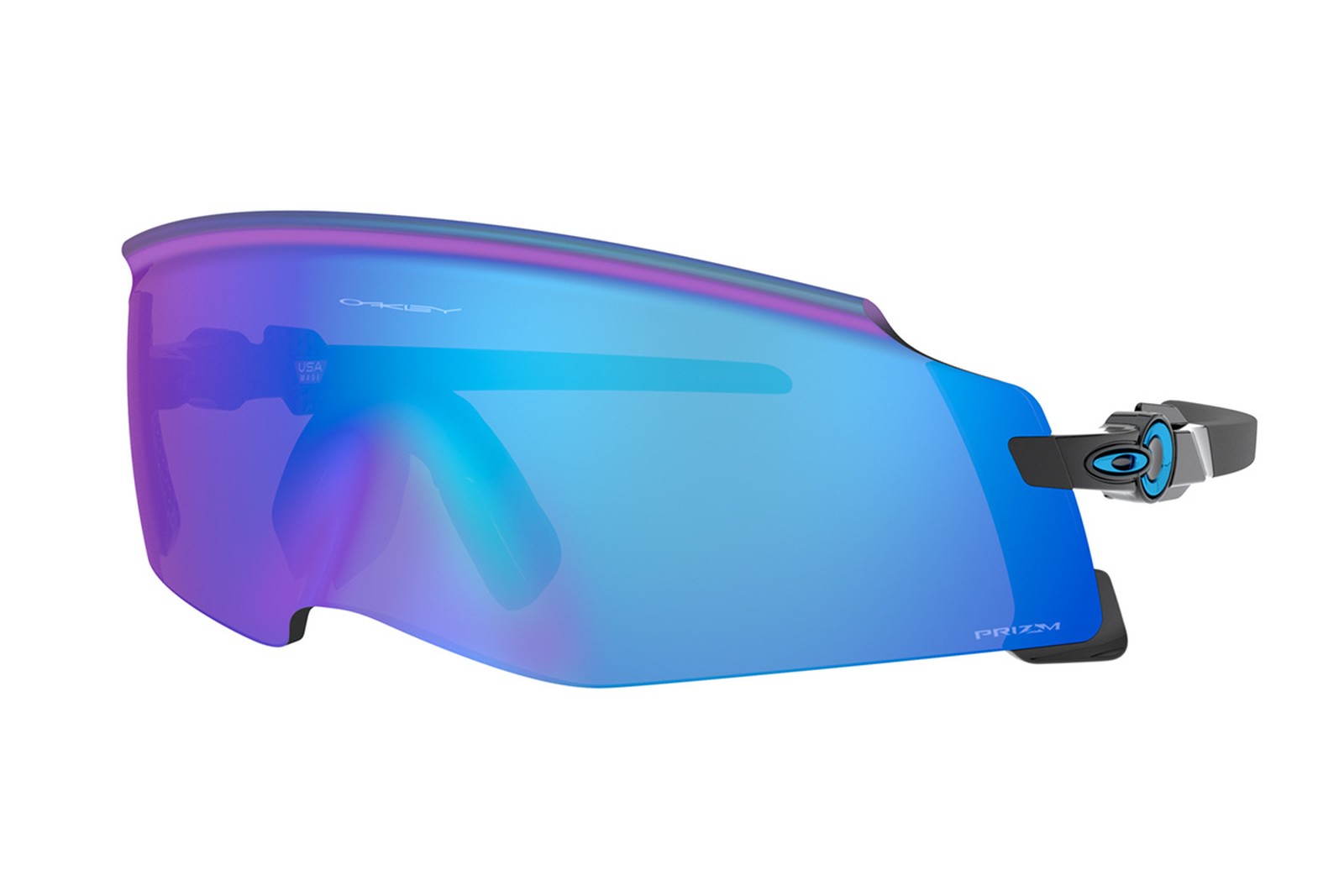 Get the perfect Father’s Day gift with Oakley

With daily outdoor exercise at its peak for Aussies in lockdown, Oakley’s current range of eyewear is the perfect gift for dad... 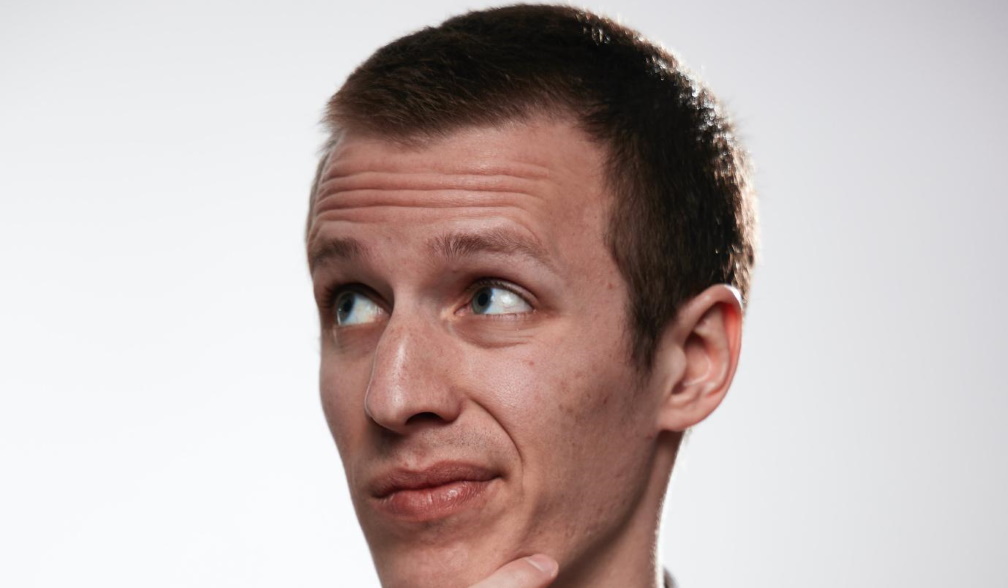 What if a Property is Subject to a Lease When You Buy It?

Should it be a red flag if a property is subject to an ongoing lease when you buy it? Don’t panic. In most cases if the proper... 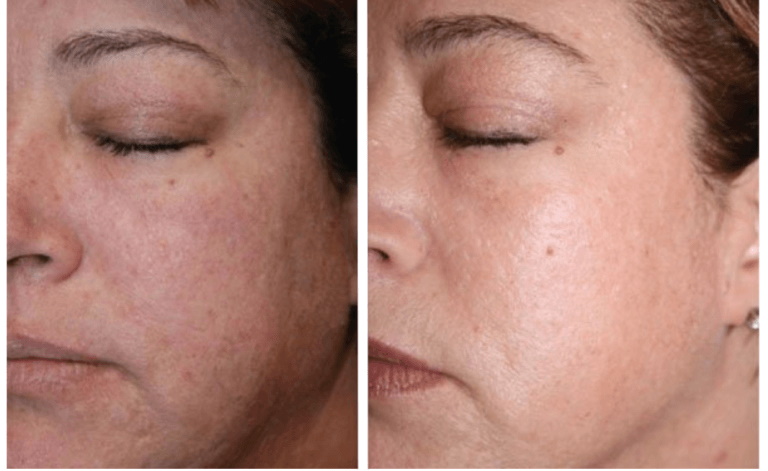 Is Cool Peel CO2 Laser Treatment Worth Your Money?

Aging is a natural process that affects everyone after they reach a certain age. While the impacts of ageing cannot be avoided...

To encourage Dad to up his photography game, start a new scrapbooking hobby, or to embrace the sunny spring weather an...