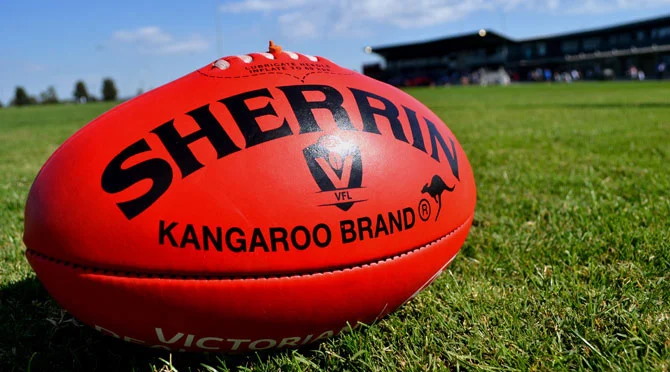 Australians love sport more than just about any other pastime. Be it one of the football codes, cricket, tennis, or virtually any other sport you can name, if there’s a crowd and a competitive element, Aussies will flock to it like seagulls to a fish and chip shop. Many sports could lay claim to being the most popular in the country, and television ratings are one of most significant keys to success for individual sports — so just which sports hold the coveted title of most watched in Australia?

Aussie Rules might not be the sporting code of choice for New South Wales or Queensland, but across the rest of the country it’s loved by many, and the TV ratings reflect that. Over the course of the 2020 AFL season, 4.2 million Aussies tuned in per round for a total of 75.7 million over the course of the home and away season. This means that on average, close to 500,000 people were tuning in to each and every game, but it’s on Grand Final Day that the AFL really flexes its muscles.

Last year, the Grand Final was far and away the most watched event on television in Australia — in fact, according to official ratings, the Grand Final itself, the post-game presentations and the pre-game segment accounted for the three highest rating individual TV shows throughout the year. The game itself was, unsurprisingly, by far the most watched — more than 3.8 million tuned in for that, close to 15% of the country’s population. This was almost 1 million more viewers than any other show in Australia throughout the course of the year.

The AFL continues to grow year on year, with Grand Final ratings up 29% in 2020 as compared to the year prior. There are a number of reasons for this, not least the equality which has close to half of the league in with a realistic chance at achieving the ultimate glory according to Betway’s 2021 AFL Premiership odds, while the incredible skill and resilience of the athletes on display also helps, and it seems likely that the league will continue to be a national leader in TV ratings for many years to come.

While Aussie Rules is drawing in bulk viewers throughout the south and west of the country, the biggest city in Australia ensures that Rugby League does fairly well for itself too. In fact, over the course of last season the NRL pulled in 70.2 million viewers, just shy of what the AFL managed, with an average of 439,000 tuning in to each game. Limit these parameters to games shown on free-to-air TV, and that number rises to 549,000. As was the case for the AFL, the NRL Grand Final was comfortably the most watched game of the season, with a little under 3 million watching the Storm sneak over the line against the Panthers in superstar Cameron Smith’s farewell game.

Of course, the State of Origin series which pits New South Wales against Queensland each year also contributes to the popularity of rugby league, and with just three games each year there is a highly concentrated viewership which tunes in. In fact, those three games all rated in the top handful of TV programs in 2020; the final game was the most watched with over 3 million viewers, but both the first two games also drew around 2.8 million to their TV screens.

Tennis doesn’t enjoy the same longevity of popularity as do the above two codes, both of which are able to capture the attention of the viewing public throughout the course of close to six months. When the big tournaments are on, however, most notably the Australian Open, the viewers arrive in droves. In fact, outside of the rugby league and Australian Rules, tennis had the highest rating sporting program in 2020 in the Men’s Singles Final which saw Novak Djokovic outlast giant-killer Dominic Thiem in a five-set thriller.

That event drew over 1.5 million viewers around the country, and that wasn’t the only time the tournament was able to garner a significant viewership. The day prior, just under a million watched Saturday’s coverage — which included the Women’s Final – in Sydney, Melbourne, Brisbane, Perth and Adelaide alone. The day before that, 800,000 viewers in the same five cities tuned in for the Friday coverage of the event.

A number of other sports around the nation are widely viewed, with the likes of cricket, horse racing, golf and surfing all warranting significant interest. It’s the winter football codes, however, which draw the biggest numbers to their TV sets, with over 70 million viewers over the course of the year watching each of the AFL and NRL seasons. Tennis, during one of the biggest events of the summer, is not far behind with in excess of 1 million people watching during its peak period, and it’s these three sports which can lay claim to being the most watched in Australia. 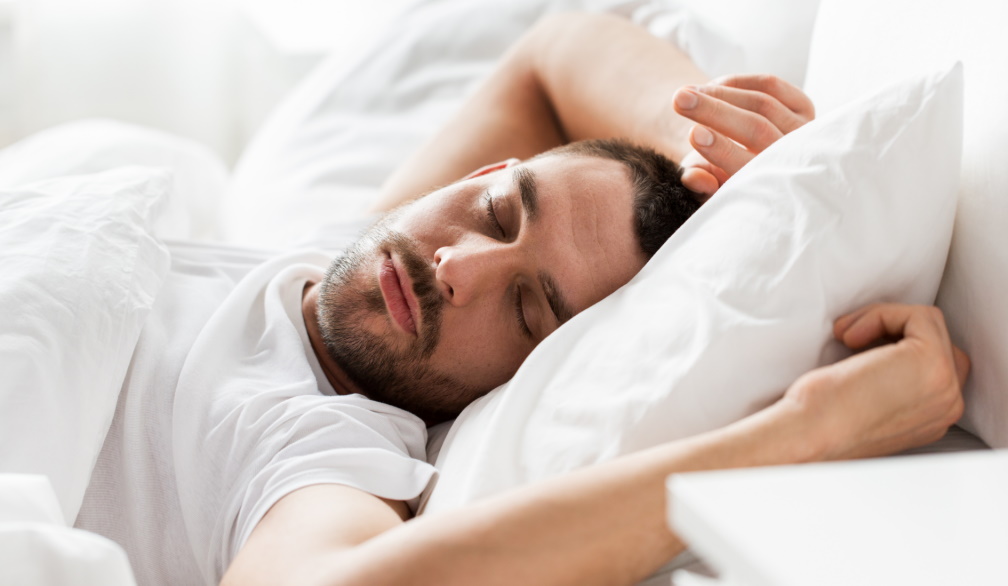 Sleepless Australia: How to take control of those sleepless nights

High rates of poor sleep are having tangible and widespread negative impacts on the mindset and mood of Australians, as World Sl...

Are you struggling to find a unique and personal gift for Dad this Father’s Day? If your dad is of the curious type, why not g... 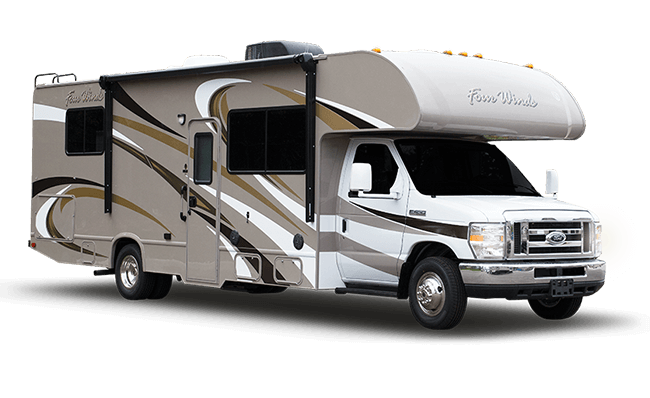 How to Use Motorhome RV Consignment to Expand Your Fleet

Every entrepreneur is aware of the significance of creating an investment from the ground up in every situation. When starting...