If you had to choose between good physical health or good cognitive function, which would you choose?  It may surprise you to learn that more people fear losing their mind than their physical health.  For those of us who’ve had the unfortunate experience of witnessing a loved one slip away from Alzheimer’s disease, we understand too well about the major detriment that cognitive decline has on all aspects of health and wellbeing.

Although we can’t be certain of the future, the great news is there are simple and practical ways of promoting your brain health and cognitive function.  Additionally, there are specific lifestyle practices that can actually help to “grow your brain” (or at least form new nerves and neural connections in the brain).  This phenomenon is known as “neurogenesis” (neuro meaning nerve, and genesis create new).

Types of Dietary Fats:  Laboratory tests have suggested that the excess consumption of foods that contain high amounts of trans fats – a form of damaged fat found in over processed and oxidised foods – can significantly decrease neurogenesis in the brain’s memory storage center, the hippocampus.  Fortunately, a diet that’s high in unsaturated fats, such as Omega 3, 6, and 9, can help promote the production of new neurons in the brain.  Omega fats can be found in salmon, tuna, raw walnuts, cold-pressed olive oil, and freshly-ground flax seeds.

Physical Activity:  Exercise has been shown to elevate moods and improve cognition as well.  Research studies have shown that 30 minutes per day of sustained, aerobic activity has a positive impact on nerve growth and brain function.  Other forms of physical activity have demonstrated protective effects against dementia onset, but only aerobic activity that is sustained promotes neurogenesis.

Adequate Sleep:  Studies have shown that sleep is crucial for learning retention by promoting the growth of new nerve connections.  This process is called “neuroplasticity” and takes place each time we learn a new skill or habit.  Sleep deprivation – not enough sleep – is one of the most powerful inhibitors of new nerve growth and connection.  The suggested amount of adequate sleep is between 6 – 8 hours of uninterrupted sleep.

Non-Dominant Hand Exercises:  Using your non-dominant hand to do simple tasks like brushing your teeth, drinking your coffee (not too hot!), or messaging on the phone, can help you form new nerve connections. These cognitive exercises, also known as "neurobics," strengthens the connection between the nerve cells in your brain.  In addition, the practice of non-dominant hand exercises has been shown to improve emotional health and impulse control.

Learn a Musical Instrument:  We’ve known for centuries that music has a positive impact on the brain.  But in recent times, we’ve been able to visualize the effects of music using brain scans.  Studies have demonstrated greater connectivity between different brain regions in musicians.  The combination of movements with sounds and visual patterns leads to enhanced neuroplasticity (nerve connections) as well.  Therefore, pick up a new instrument and practice daily to preserve the health of your brain.

Dr Jason Culp has a degree as a Naturopath Doctor from Bridgeport University in Connecticut. He started off as a professor and lecturer and then went on to run his own health practice. His focus on primary care is intended to help treat and prevent chronic or acute diseases – using a combination of conventional medicines and traditional holistic philosophies. At Chiva-Som, he is an expert in neuro-feedback provides counselling to help patients better manage issues like chronic pain, chronic stress, PTSD, anxiety, depression and other psychological or emotional issues. 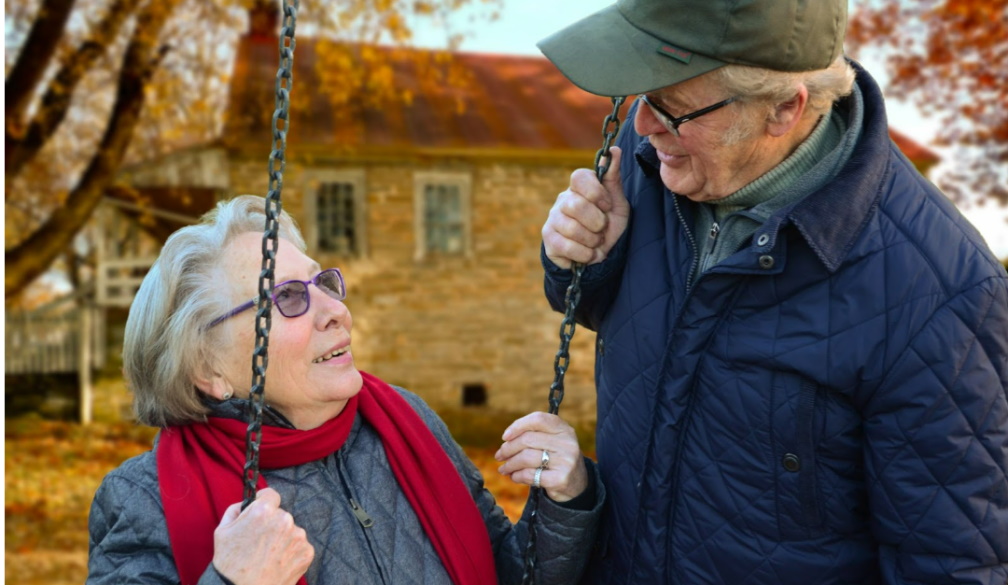 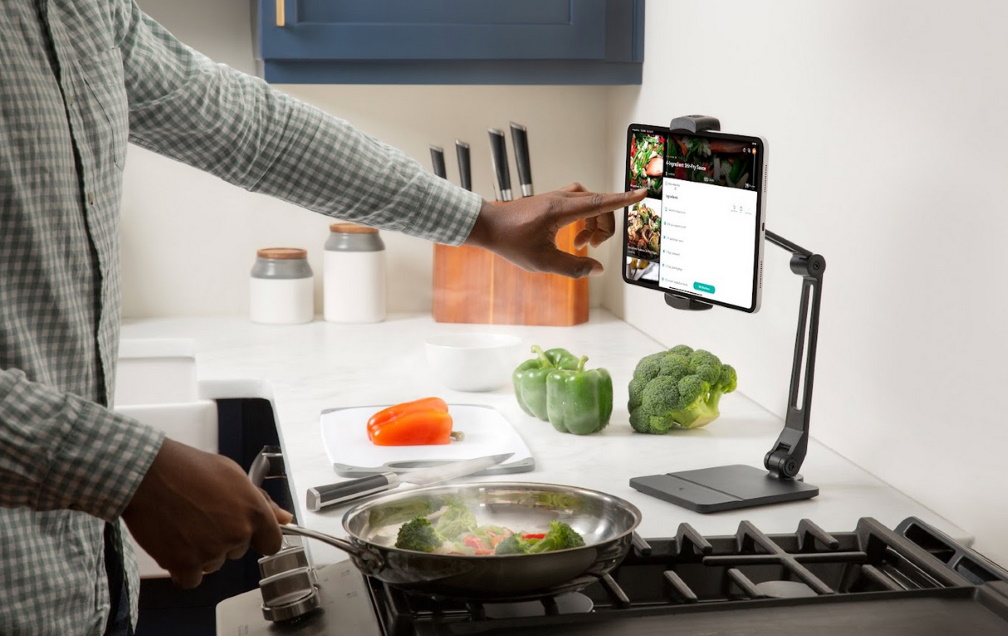 Hoverbar Duo: A Dynamic Stand With Endless Possibilities Throughout Every Room of the House

Twelve South Introduces the Third Arm We Have Been Asking For HoverBar Duo is an adjustable iPad stand that frees your hands ... 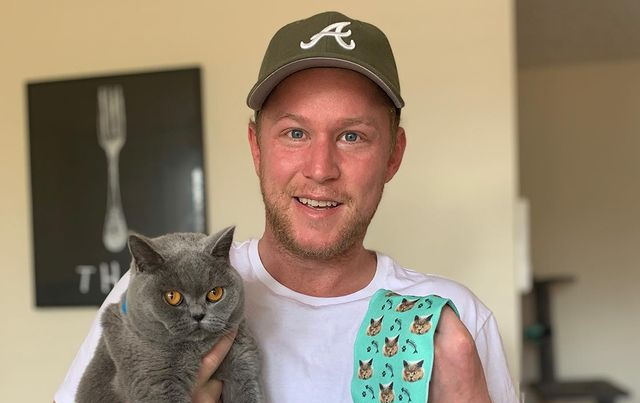 Custom Face Socks are trending as the top Father's Day wish lists across Australia. Maybe it's because they are perfect for th... 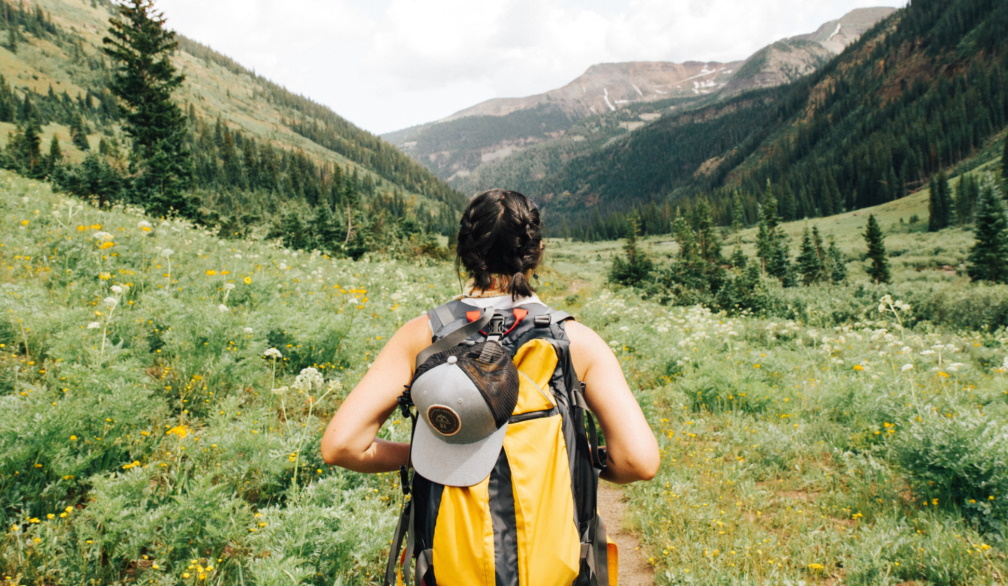 New research shows over one third of Aussies are planning on trying an adventure sport in 2022. A survey commissioned by HCF[...