An enviable addition to any cocktail connoisseur’s bar cart. Diplomatico Reserva Exclusiva comes with a story, distilled in ancient copper pot stills, and aged in small oak casks for up to twelve years. An exceptional sipping rum to be enjoyed by itself, over ice, or in a refreshing cocktail.

In a near unanimous vote, Diplomático dark rum has been granted one very impressive reputation. As sweet and smooth as sipping rums come, the Venezuelan distillery behind this beautiful, corked bottle are bringing Australians up to speed on the premiumisation of the centuries old spirit.

Aged for up to 12 years, the most approachable yet admired spirit from Diplomático’s range, is the Reserva Exclusiva. Marrying a classic body of flavours with the finest of finishing notes is what grants this spirit such prestige. Opening up with aromas of orange peel, toffee, and liquorice, it is silky on the palate, and follows with hints of toffee fudge for a seductive and long-lasting finish.

Versatile and characterful, it is the unique distillation process, combining three different methods under the one roof, that allows Diplomático to deliver such highly acclaimed rums like Reserva Exclusiva.

From field to bottle, this family owned business monitors every inch of the production process. Powered by people, the Diplomático brand is built on creating a community of rum lovers who reflect the values and commitments of the complex spirit. Lying at the foot of the Andes Mountain range, the Diplomático distillery takes consciously from the lush land surrounding. Its location was carefully selected for its close proximity to the main sugarcane processing plants in the area, as well as its access to some of the purest supplies of running water.

Best enjoyed neat or on the rocks, Reserva Exclusiva is also considered a fantastic rum for cocktail making occasions. Try your hand at the hero Old Fashioned, or Manhattan, with the amplified flavours of the entire Diplomatico range bringing new life, and sweetness, to these rum-based classics.

Follow the steps in our cocktail making video HERE, to create the Diplomático Old Fashioned at home.

Available for $104.99 RRP, Reserva Exclusiva is currently stocked at Dan Murphy's, BWS, and a range of independent liquor retailers. Head to www.rondiplomatico.com to hear more about the hallmark story, family ethos, and flavour profiles of the distinctive Diplomático range. 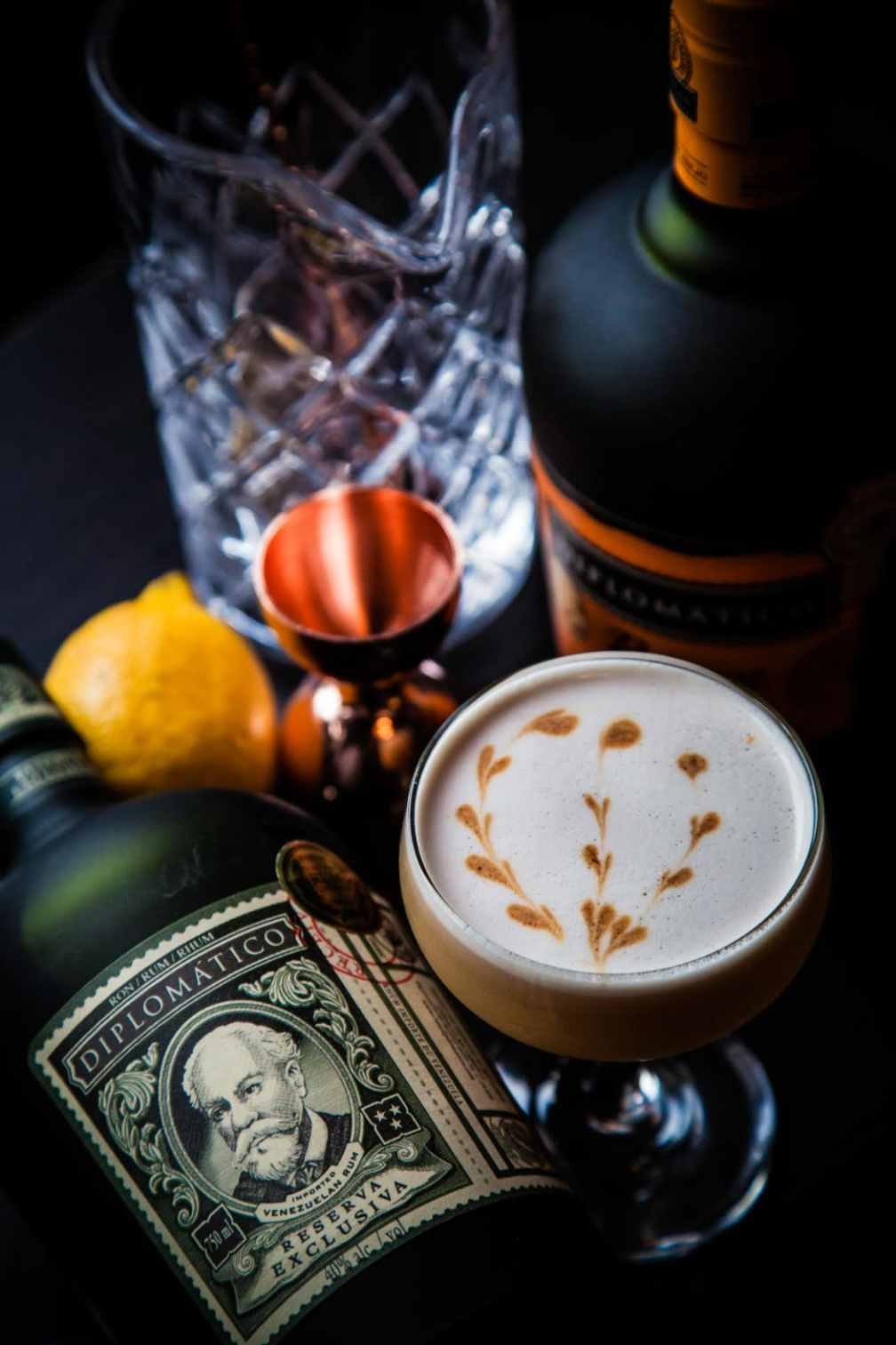 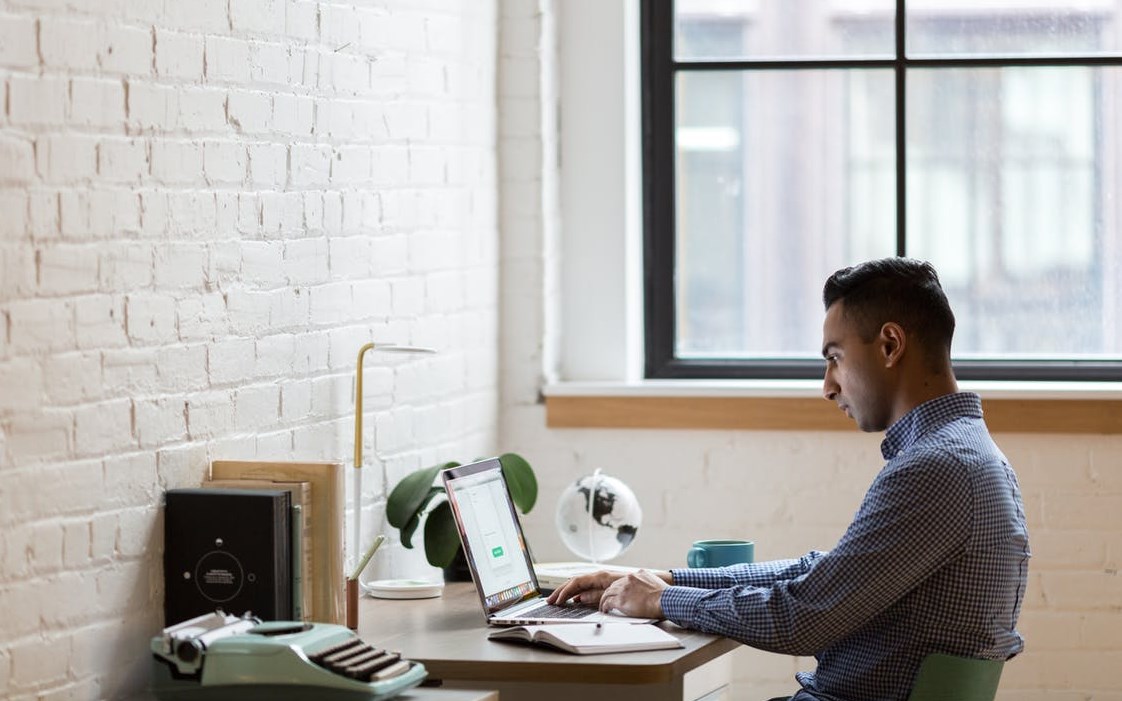 Why digital marketing is so essential for startups 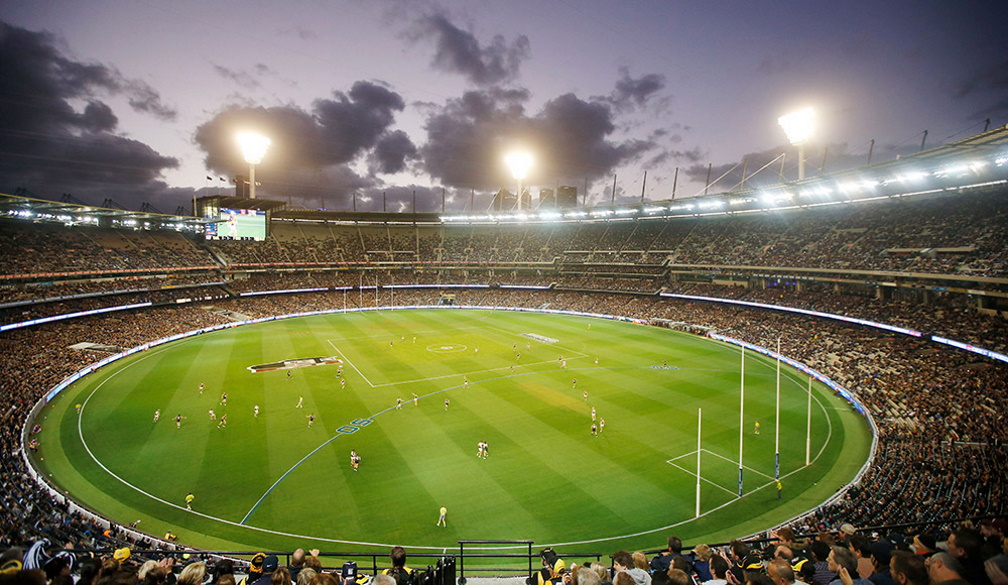 You must have heard about Sydney's famous Opera House. Indeed, it is one of the most exciting places to visit if you are in Sy... 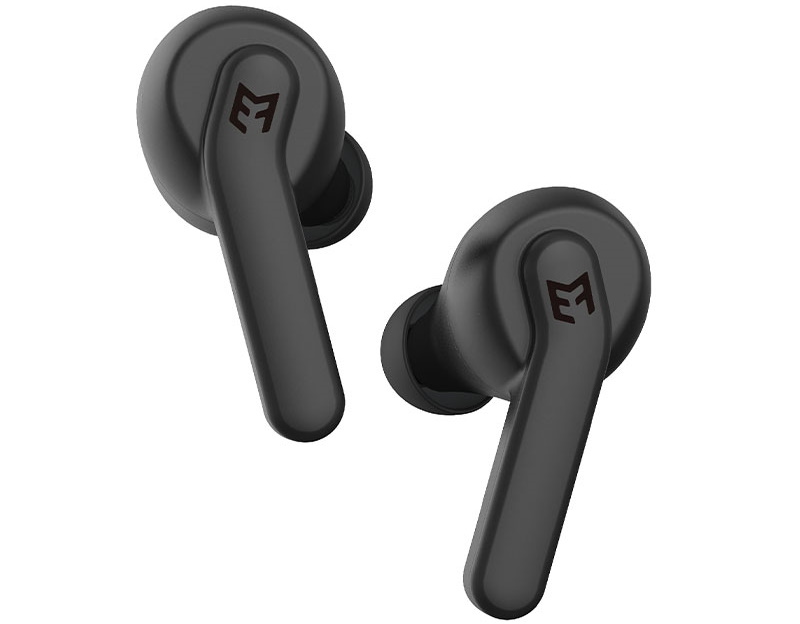 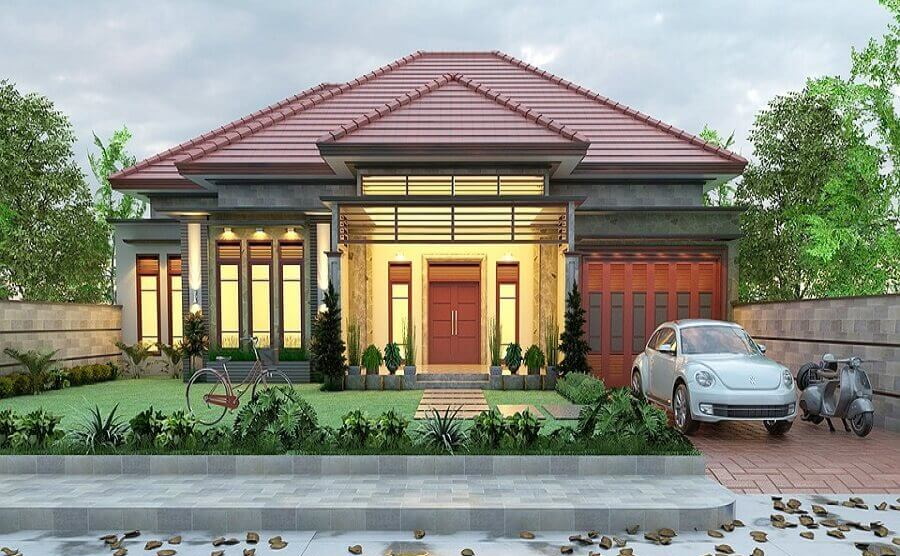 How to Choose the Ideal Home for Your Lifestyle?

Before thinking about the differences between building vs. buying a home and what you need to consider from both, you need to ... 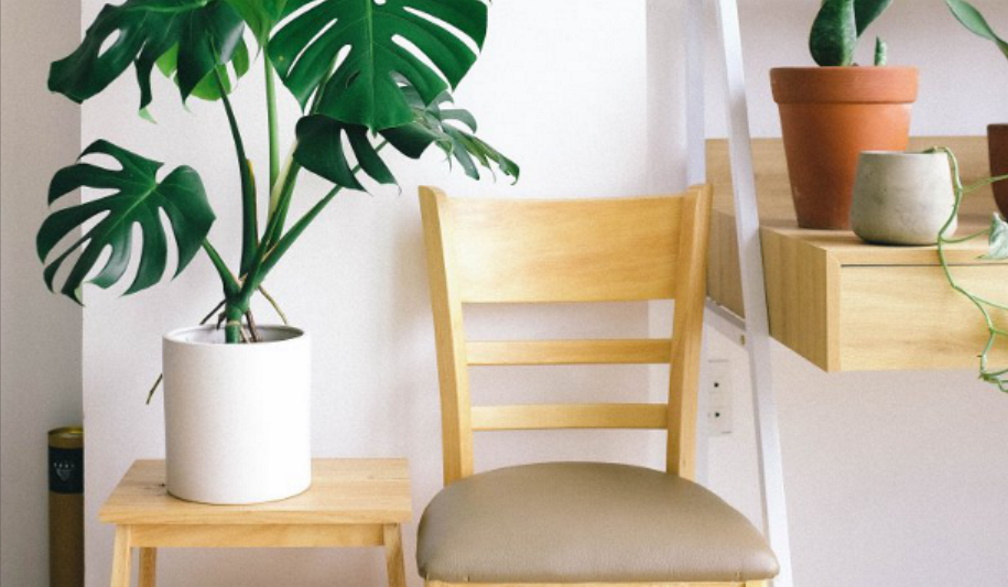 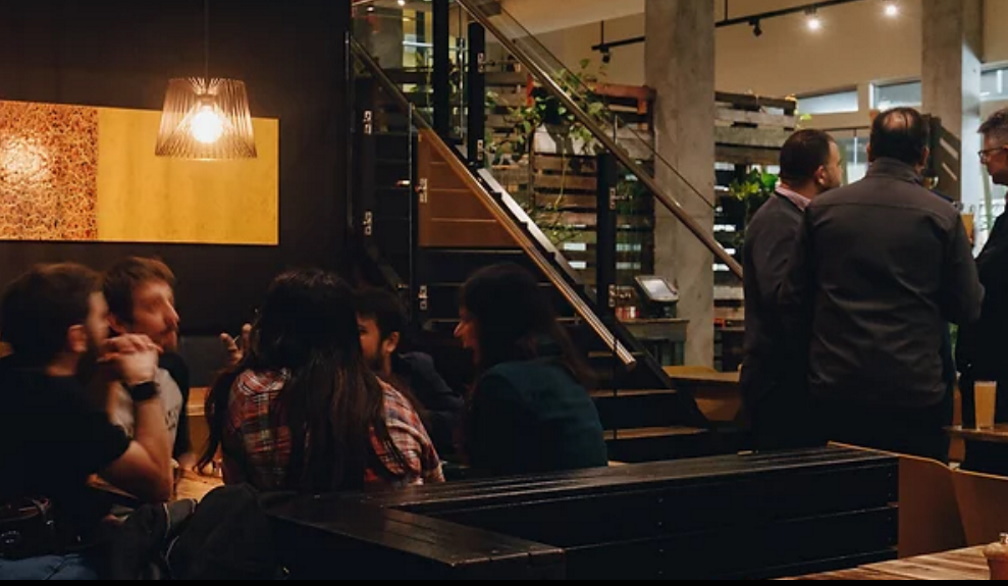 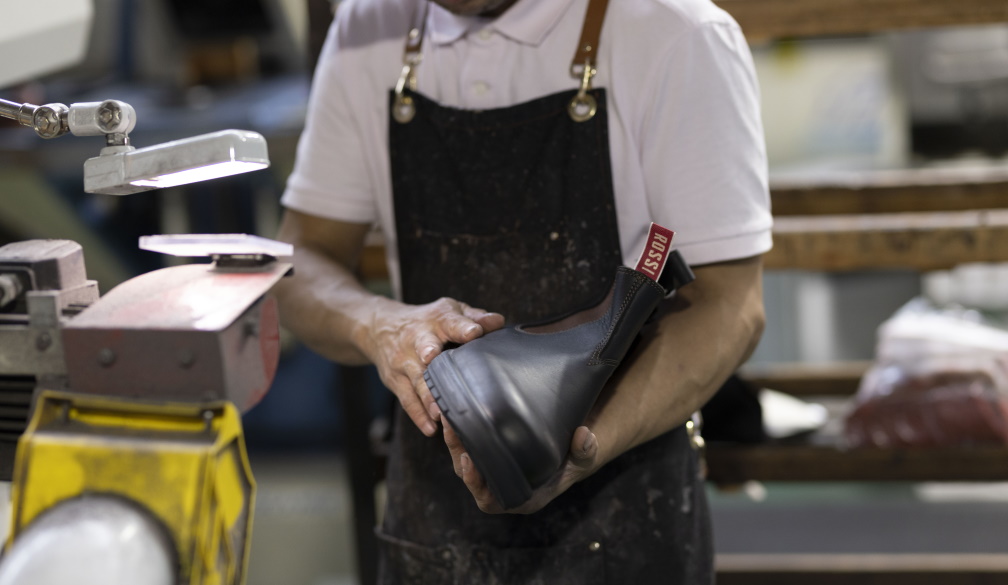