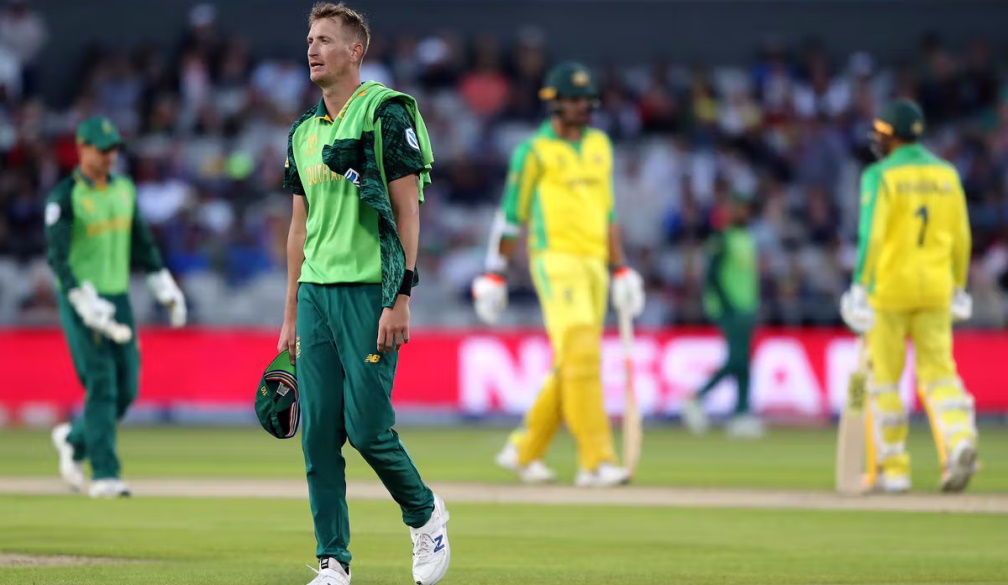 The match is significant for both teams as they finalize their lineups for the T20 World Cup. It will serve as a testing ground to see which players mend well with one another. After three T20Is, the series will then shift into the ODI series, providing even more time for experimentation regarding player lineups.

South Africa looks to have improved since their last T20I match against England. Despite losing that series 2-1, they improved significantly and are a clear threat in the T20 World Cup. The opening partnership between Temba Bavuma and Quinton de Kock has been working wonders for the team. Their unique approach to batting has allowed them to choose when to attack and when to swing hard enough to score a boundary. However, Bavuma will not be able to play in the first match of the series due to a hamstring injury. The Proteas are hoping that when the second match rolls around, he will be fit enough to participate from then on.

The series will also see Faf du Plessis, the former skipper, making his return. A few hours after he announced his withdrawal as the Test and T20I captain, he was named to the T20I team after not playing in the match against England. It seems that South Africa will be needing his help in the coming matches especially since he was able to provide much of the scoring for the team back in the ICC World Cup.

Kagiso Rabada will also make his return after his ban in the Test match against England. The team is also hoping that he would have gotten his energy and fitness back by that time. Another notable name included in the team is Anrich Nortje. However, despite the resounding names, a few players will also not be able to play: Reeza Hendricks, Beuran Hendricks, and Sisanda Magala.

Australia, on the other hand, is also getting closer to achieving the perfect lineup. They looked unbeatable in their three-match series against Sri Lanka and Pakistan. They were very dominant in that match and did not allow either team to even get close to beating them. Against India in ODIs, the Aussies did well but ultimately lost 2-1. The team will also not have Glenn Maxwell to save them if ever they fall short. As it stands, Aaron Finch and David Warner will continue to be the opening pair for the Aussie squad while Steve Smith and Alex Carey will both be in the middle order. And, if the opportunity presents itself, the Aussie squad could also make use of BBL stars Matthew Wade, Mitchell Marsh and D'arcy Short. 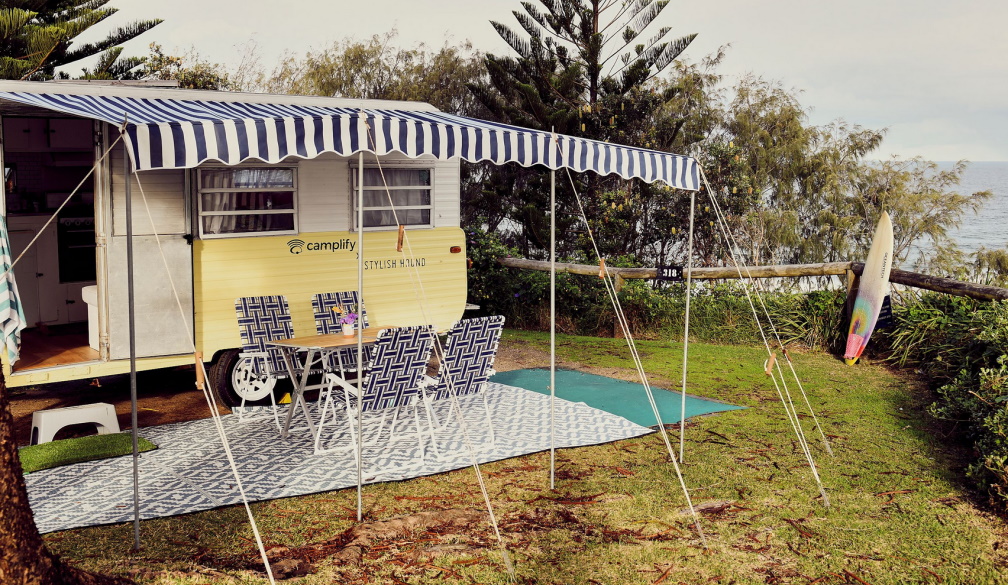 Aussies are planning to travel-big, far and wide in Australia in 2022 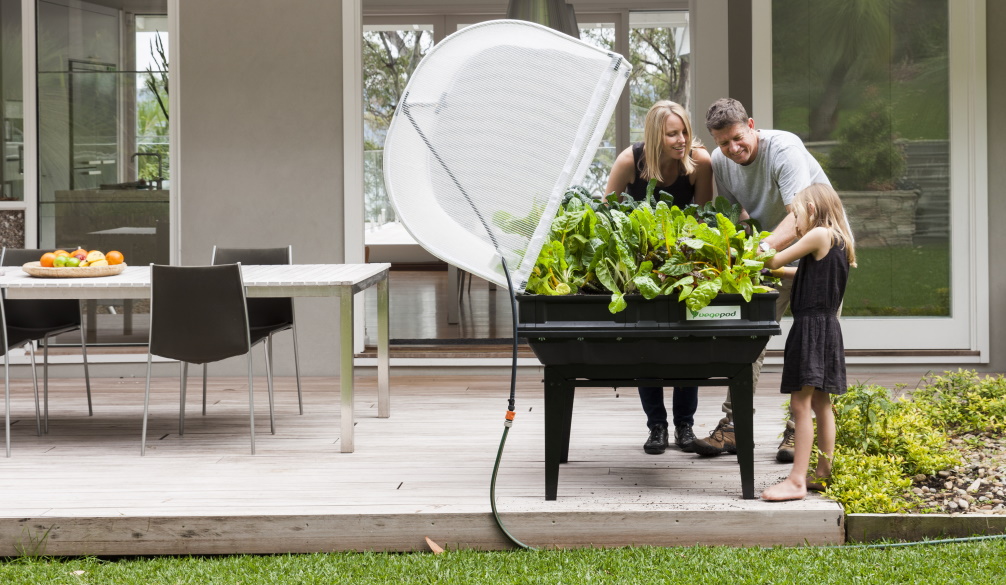 Vegepod: The Father’s Day Gift That Keeps On Giving

Vegepod: the Aussie invention that’s taken the global gardening world by storm is the perfect gift this Father’s Day, whet... 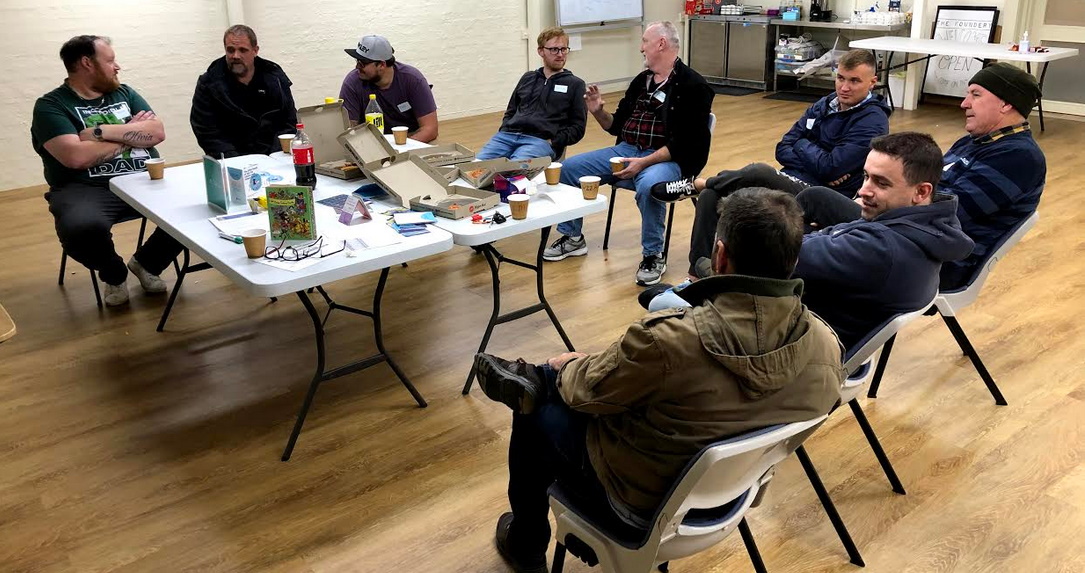 A Space for Fathers to Connect

The Fathering Project Launches The Community Fathering Program in the Illawarra   In a society where there’s an abundance... 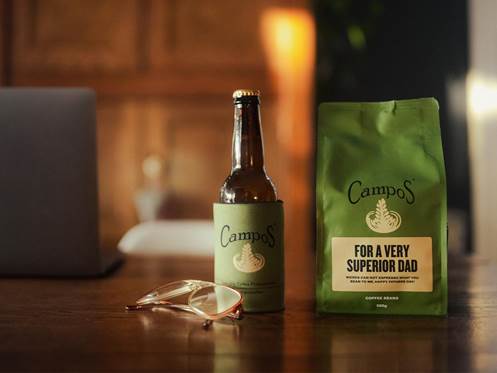 How Campos is treating Aussie Dads this Father’s Day